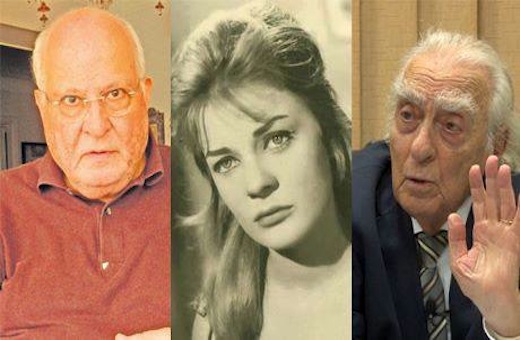 The Ministry of Culture announced on Tuesday the winners of the State Awards of The Nile, Excellence, and Encouragement for 2017.

Meanwhile, some awards were suspended, such as Alf wila wa lila Awards in the Contemporary Novel, Theatrical and Poetic Theater of Children, The People’s folkloric Celebrations Award, Private Law, and Feminist Literature.

The Nile Award in Literature, Arts and Social Sciences was given to critic Salah Fadl, painter Mostafa el-Razazz, and thinker and philosophy professor Mourad Wahba, respectively.

Additionaly, The Nile Award for the Most Creative Arab personality went to Syrian artist Youssef Abdalky.

In this regard, the minister of culture appreciated the role of the council in following and developing cultural policies in Egypt.

“We are in an important stage in the history of Egypt;we need solidarity and hard work to build the human and national identity,” she said.