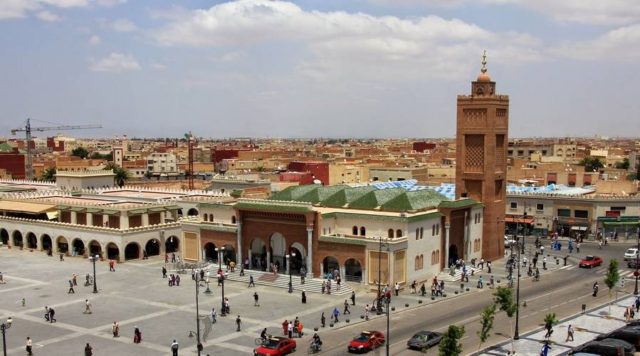 On Friday, Minister of Culture Mohamed Laaraj said on Oujda that the program includes 910 activities, including festivals, conferences and scientific meetings, exhibitions, and art activities.

According to Laaraj, the program offers an opportunity for investors and cultural projects to make the city of Oujda a destination for international artists, intellectuals, and Arab cultural activities.

In December 2017, the Standing Committee on Arab Culture unanimously appointed the city of Oujda as the Capital of Arab Culture for 2018, following its November meeting in Casablanca.

Laaraj, expressed his thanks to the organizers for placing their trust in the Kingdom of Morocco and welcomed the appointment of the city of Oujda as Capital of Arab Culture for 2018.

“This designation, provides an opportunity to develop a rich and diverse cultural program that can energize the cultural sector in the Oriental region, with the participation of regional and local actors,” said Laaraj.

The Standing Committee on Arab Culture is an organizational body authorized by Ministers of Culture of the Arabic Speaking Region to prepare documents for ministerial conferences and coordinate the work of the Culture Directorate of the Islamic Educational, Scientific and Cultural Organization (ISESCO).

The members of this commission, which represent more than 16 Arabic-speaking countries, sent a message of thanks and gratitude to King Mohammed VI at the end of “The Arab Forum for the Elaboration of Cultural Action” held under his patronage.