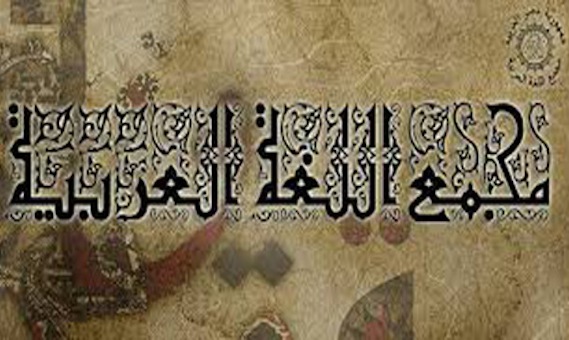 The Academy of the Arabic Language in Cairo has proposed a new law to the Egyptian Parliament  which would fine and potentially jail journalists if they use colloquial language instead of formal Arabic in their published materials.

The academy, which was established in 1934 in Zamalek for the preservation and modernization of the Arabic language, conducts linguistic research and regularly publishes updated Arabic dictionaries.

Beyond this, however, the academy’s decisions have never been binding upon outside institutions or individuals.

According to the proposed law, of which Ahram Online has obtained a copy, journalists could be fined up to EGP 200,000 and face a potential six months in jail for the use of colloquial or foreign language in their published news pieces.

In the law’s 12th article reads: “Journalistic entities are obliged to hire qualified Arabic language specialists, whose job is to check the correctness of the language used and, except for excerpts of literary works that are written originally in Slang, journalists are not allowed to use slang in any articles, op-eds, or news pieces.”

Article 19 stipulates that any person who knowingly violates Article 12 shall, upon conviction, be fined with between EGP 10,000 and EGP 50,000.

Violators who do not pay the fine within three months are to receive at least six months in prison and/or a fine of between EGP 100,000 and EGP 200,000, according to the proposed law.

The proposed law also asserts that formal Arabic is the official language of Egypt and no other language should be used in any official memos, contracts, or official documents.

In case of unavoidable use of a foreign language in such documents, an Arabic translation should be provided, the draft asserts.

The proposed law has caused an outcry on social media and in parliament.

Critics argue that it would violate the Egyptian Constitution, which guarantees all forms of free speech as long as it doesn’t incite violence or hatred or discriminate against a group of people.

The constitution also prohibits imprisoning journalists for their published materials as long as they do not violate any of the three previous conditions for free speech.

The proposed law will be debated in parliament before any decision is reached.