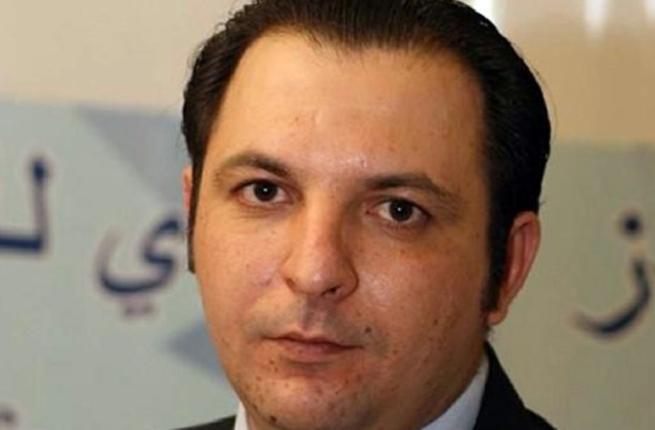 UNESCO, the UN’s cultural body, has honored a jailed Syrian journalist and rights activist by awarding him an annual press freedom prize. Mazen Darwish was jailed by the Syrian regime over three years ago when he was arrested in February 2012, along with Hani Zaitani and Hussein Ghreir. The three colleagues were working for the Syrian Centre for Media and Freedom of Expression. They are accused of “promoting terrorist acts.”Darwish was awarded the prize at a ceremony in Latvia to mark World Press Freedom Day. The award to Darwish was “in recognition of the work that he has carried out in Syria for more than ten years at great personal sacrifice, enduring a travel ban, harassment, as well as repeated detention and torture.” The international community has repeatedly called for his release. Human rights groups say 100,000 people have been detained since the start of the uprising against President Assad’s regime over four years ago.