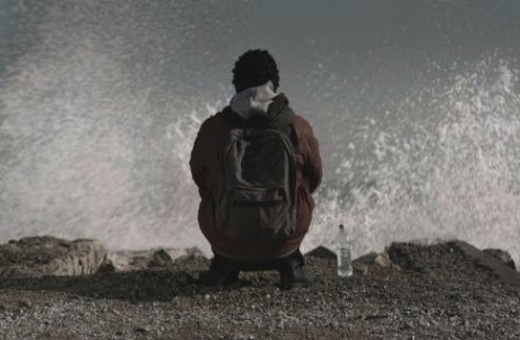 Tunisia: “The last of us” vince il Leone del Futuro a Venezia

Tunisian film ‘The Last of Us’ (Akher Wahed Fina) won the Lion of the Future (Luigi De Laurentiis Award for Best Debut Film) at the 73rd Venice International Film Festival which which ended its events on 10 September.

This is the only film from the Arab World to win an award at this year’s edition of the festival.

According to MAD Soltion, PR and distribution company beased in Egypt, The Last of Us tracks a young man (Jawher Soudani) from the desert who steals a boat in order to make an illegal crossing to Europe through the Mediterranean Sea when he rediscovers himself and his relationship with primary nature.

In 2012, Tunisian young director Ala Eddine Slim co-directed the documentary film Babylon which received the Grand Prize at the International Film Festival Marseille. His repertoire includes four short films (feature and documentary). The Last of Us is his first feature film.

The Venice International Film Festival is one of the most prestigious events in the cinema world. It is also the oldest film festival , founded in 1932.

This year the festival took place between 31 August and 10 September, bringing dozens of films and international stars such as Natalie Portman, Chris Pratt and Denzel Washington to the Italian canal city.

Renowned Egyptian actress Nelly Karim has been selected as a juror at this year’s Venice International Film Festival, joining the panel of juries deciding on the winners of the festival’s Orizzonti (The Horizons) section.